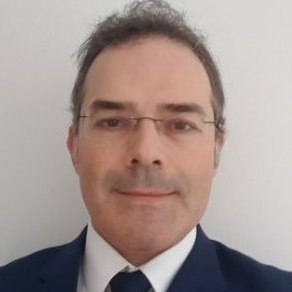 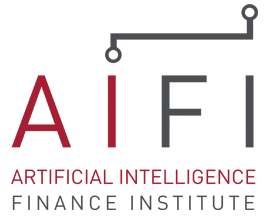 Miquel Noguer i Alonso is a financial markets practitioner with more than 20 years of experience in asset management, he is currently Head of Development at Global AI ( Big Data Artificial Intelligence in Finance company ) and Head on Innovation and Technology at IEF.

He worked for UBS AG (Switzerland) as Executive Director. He is member of European Investment Committee for the last 10 years. He worked as a Chief Investment Office and CIO for Andbank from 2000 to 2006. He started his career at KPMG.

His research interests range from asset allocation, big data, machine learning to algorithmic trading and Fintech. His academic collaborations include a visiting scholarship in Columbia University in 2013 in the Finance and Economics Department, in Fribourg University in 2010 in the mathematics department, and giving presentations in Indiana University, ESADE and CAIA and several industry seminars like the Quant Summit USA 2017 and 2010.

Bias has been proven to become a factor in AI models and can have significant impact on results. What steps can you take to minimise or control bias

Check out the incredible speaker line-up to see who will be joining Miguel.